Live racing at Charles Town in Charles Town, W. Va., for Saturday, Aug 14 was canceled when jockeys refused to ride for non-safety-related reasons. With eight races carded for the evening, the announcement about the cancellations came just before the evening's first race.

According to Erich Zimny, vice president of racing operations at Charles Town Races, jockeys elected not to ride Saturday because of delayed payments into the jockeys' account. “We've tried damn hard to make racing, including all of the administrative functions involved, as normal as possible despite the situation we're all still in being far from normal.” Zimny told the Paulick Report. “There was a temporary delay in money getting transferred for jockeys' checks into the normal account. The riders were told they could instead cash their checks at the casino cage and there would be no issue. Apparently, the delay was enough to choose not to ride and create a negative impact for everyone.”

Racing is scheduled to resume at Charles Town on Thursday, Aug. 19 at 7 pm. 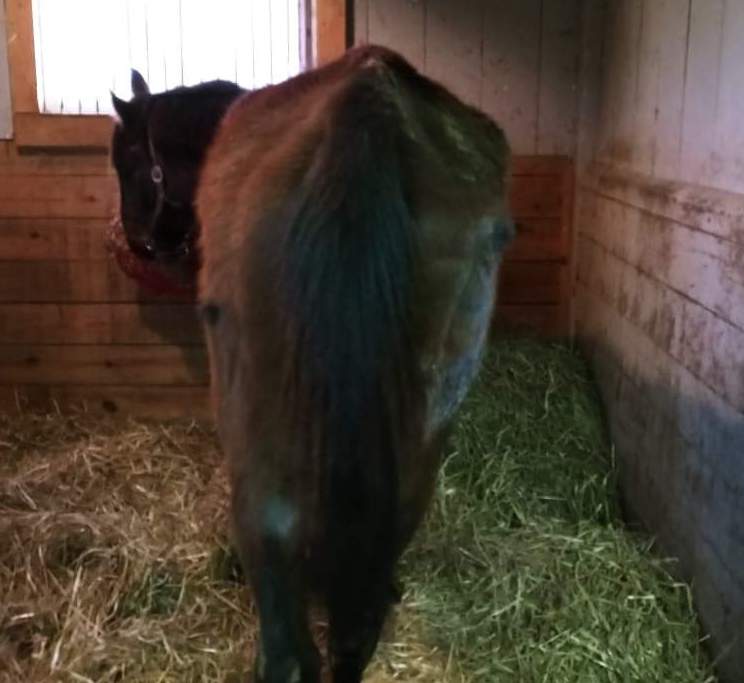