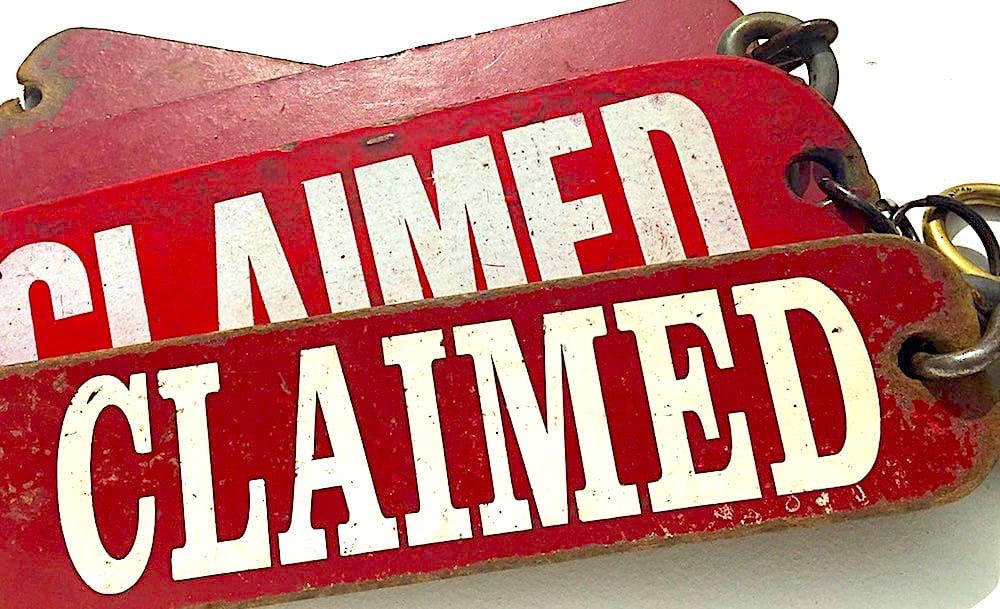 The claiming system in American racing is broken.

That's the assessment of Sal Sinatra, president and general manager of the Maryland Jockey Club and longtime racetrack executive. At this year's virtual Round Table Conference on Matters Pertaining to Racing, Sinatra outlined the issues he sees with modern-day claiming races, which made up two-thirds of the races run in the United States and Canada last year.

Modern day claiming poses a financial disincentive to most owner/breeders, Sinatra explained. By the time an owner pays stud fee and mare care, and a horse's living expenses for two or three years, they may well have invested $50,000 to $100,000 into the horse. When they take it to the races and find it isn't a stakes-quality runner, they're faced with a difficult choice: put the horse in a maiden special weight where it will be in over its head, or put it in a maiden claimer and risk losing the horse. In the latter option, owners can pick up a horse for the claim price, which can be a fraction of what the breeder probably spent getting the horse to the races, automatically devaluing the horse and giving the breeder a poor financial return and no horse to race.

From there, Sinatra said, the horse's picture doesn't look too rosy, either. Good horses become part of the claiming churn, changing barns repeatedly. Sinatra recalled a period in 2011 at Parx when a cluster of fatal injuries followed an infusion of cash into the purse account. He found many of the fatally-injured horses had 15 or fewer career starts with four or more trainers. The Equine Injury Database has since demonstrated that a horse's risk of fatal injury is elevated after it changes barns, and remains elevated for a considerable period of time after the change. This is likely due to a variety of factors, including a lack of background knowledge each trainer has about the medical history, management, and training preferences the horse had in its last place.

The New York task force that went to work following a spike in fatal breakdowns at Aqueduct in 2010-11 found purses worth more than 1.6 times the claiming tags of horses incentivized trainers to push horses too hard in pursuit of the money. Sinatra said he has seen some purses as high as three or more times the claiming price of the participants.

“Idealistically, the thought was to raise purses to help owners of claiming horses to pay their bills and upgrade their stock over time,” said Sinatra of an increase in claiming purses. “Instead we have created an arena that's a race to the bottom, with horses being dropped in claiming price and repeatedly claimed as a matter of arbitrage.

“We have bastardized this category ad nauseum … No other category [of racing] has forced us to enact rules upon rules.”

Sinatra pointed out regulations around claiming jail, waivers, voided claims, and veterinary records disclosure rules have been enacted in recent years to protect claiming horses from the risks that come with the category.

This impacts bettors, too – horses that owners may put in special weight or allowance spots as a way to try not to lose them to a claim don't often perform well, and while they add one more horse to the field size, they're not providing a compelling betting interest. This can ripple out to betting handle. It also has a impact on ownership.

“If you poll my peers they will agree claiming has essentially eliminated small stables, and by that I mean stables with 10 to 15 horses,” he said. “Instead we have stables with aggressive, high percentages that dominate our races and claim the smaller guys out of business.”

In Sinatra's mind, there are two potential solutions here. One is that every track could hike claiming prices by three or four times their current level while leaving purses the same to reduce interest in claiming a horse.

“Unfortunately, the likelihood of all tracks doing this simultaneously would be a struggle and pure fantasy,” said Sinatra, given that American racing still has no centralized authority.

Instead, Sinatra believes it makes sense for racing to try what has worked successfully in Europe and Australia, and in steeplechase and harness races stateside: a ratings system. This would group like horses together and provide a clear, simple route for horses to move up through the ranks when they're ready. (Currently, Sinatra quipped, racing conditions often read like algebraic equations.)

Ratings would also be more intuitive ways to group horses for fans of other sports like baseball and football, Sinatra pointed out, which could remove one of the barriers to learning new fans face.

Without the option to drop a claim on a horse, Sinatra suggests the industry would need more horses of racing age sales and paddock sales to allow non-breeding owners access to new horses.

“I believe protecting the owners' investment over time would stabilize and even grow the foal crop,” said Sinatra. “There are myriad of ratings that individuals have come up with, both for their own use and for resale, and many algorithms have been written just to handicap. I strongly feel that the time is right to adopt, adapt, or create another method to rate horses.

The Paulick Report published a series in 2017 looking at the risks, rewards, and challenges that come with claiming races. You can view that series here. See Sinatra's presentation below.