Journeyman jockey Sonny Leon, whose perfectly timed winning ride aboard Rich Strike in the Grade 1 Kentucky Derby brought him national fame, has been suspended 15 days for an ugly incident in deep stretch of the G2 Lukas Classic at Churchill Downs on Oct. 1.

Leon was aboard Rich Strike for trainer Eric Reed and engaged in a battle in the final furlong of the 1 1/8-mile race with Hot Rod Charlie and jockey Tyler Gaffalione to their inside. Rich Strike gained a narrow advantage but drifted out under left-handed encouragement from Leon, who then guided his mount inside to engage Hot Rod Charlie. The two horses brushed repeatedly with Leon thrusting his left elbow toward Gaffalione and Hot Rod Charlie and momentarily losing his balance.

Despite the incident, Hot Rod Charlie came on again to prevail by a head.

The stewards ruling, dated Sunday, Oct. 2., said Leon was suspended for “intentionally attempting to interfere with and impede the progress of a rival by repeatedly making physical contact with another rider in the stretch.”

According to a report in Horseracingnation.com, Leon told Reed after the race that his saddle slipped, causing him to shift to his left side. The stewards apparently didn't buy the excuse.

Owned by RED TR-Racing LLC, Rich Strike came from more than 17 lengths behind to win the Kentucky Derby under Leon, who saved ground and skillfully guided the Keen Ice colt through traffic to a three-quarter length victory over favored Epicenter. The win was Leon's only graded stakes victory in a North American career that has seen him win 821 races from 5,546 starts, mostly at small tracks in the Midwest.

Video of the incident can be seen below. 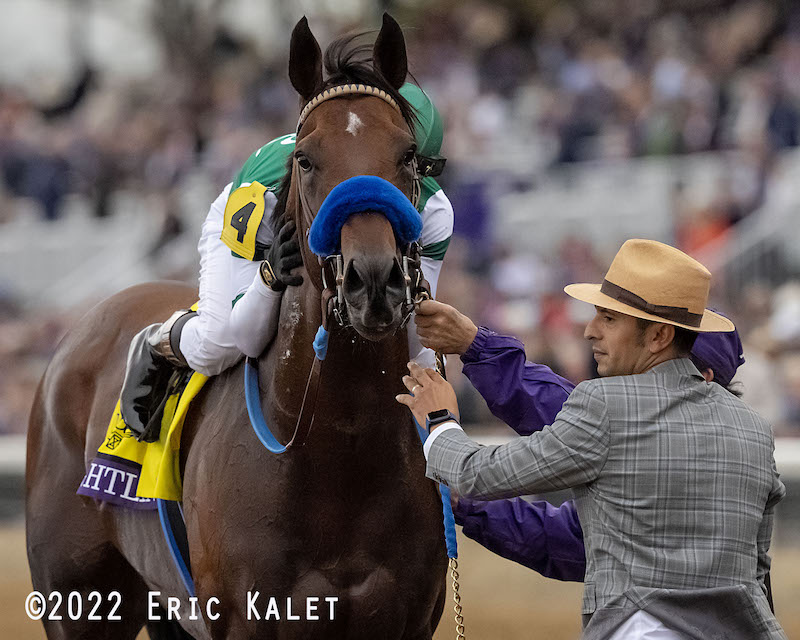 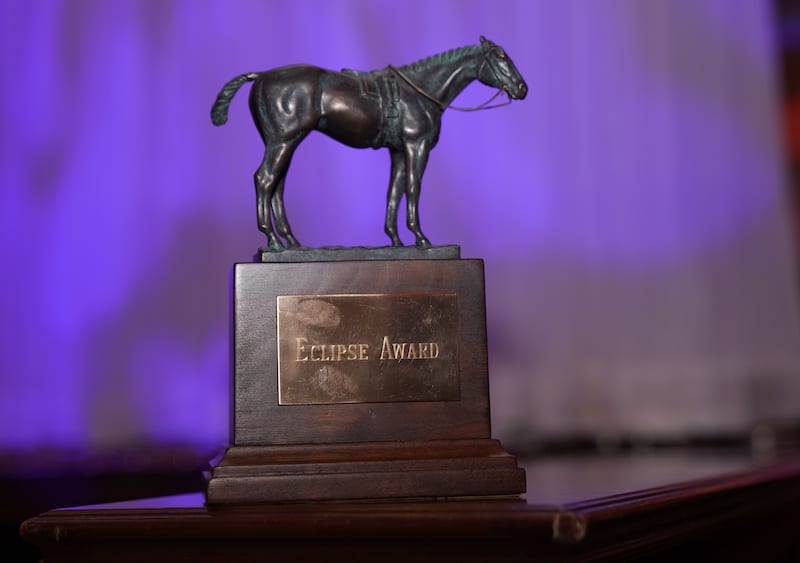 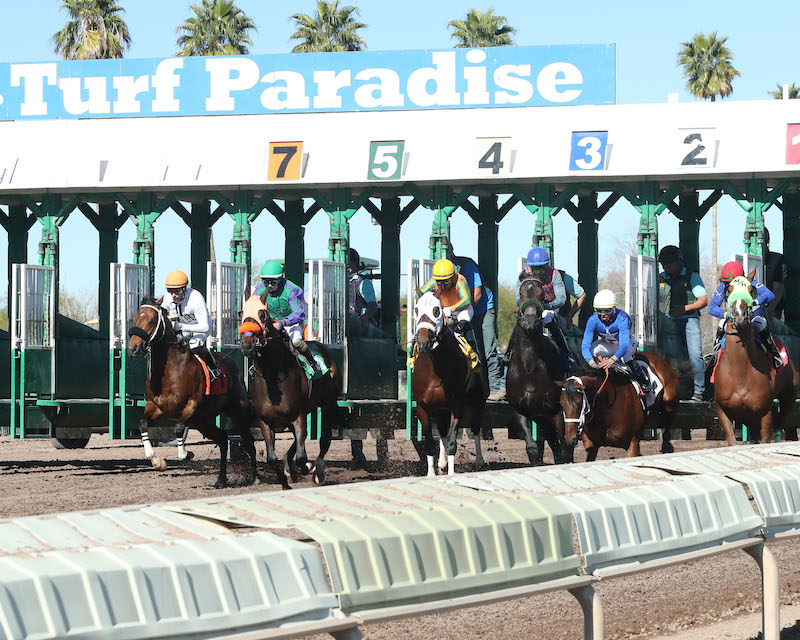 Turf Paradise Renovates Main Track; Consultant Steve Wood Calls Surface ‘As Perfect As We Can Get It’