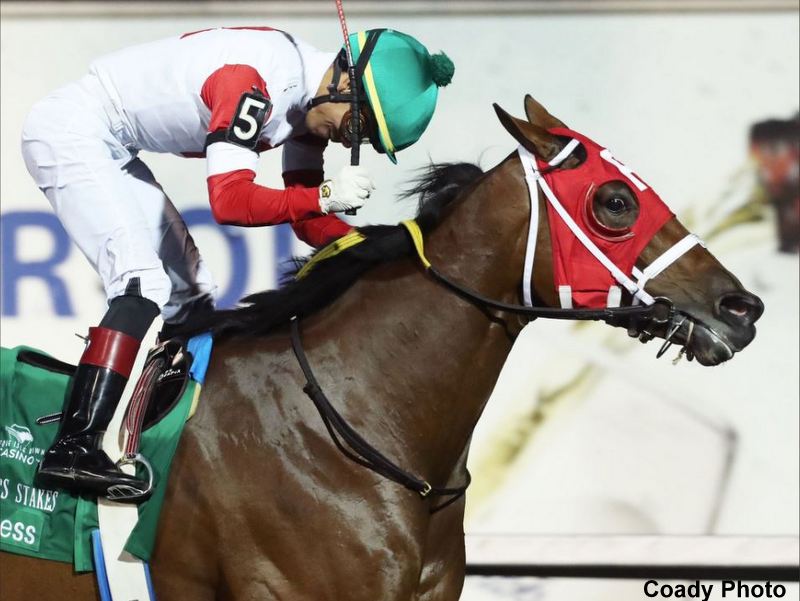 Ken and Sarah Ramsey's homebred Artie's Princess ($8.20) established a new track record in Tuesday's Grade 2, $400,000 Presque Isle Masters Stakes, covering the 6 1/2 furlongs over the all-weather course in 1:14.57. The 5-year-old daughter of the Ramseys' We Miss Artie (Artie Schiller) came from well off the pace to score by 1 1/2 lengths under Jose Ortiz. It marked the second graded stakes victory for the Ontario-bred, and her second victory from four starts since being moved to the barn of trainer Saffie Joseph, Jr.

Favorite Caravel set the early pace in the Masters, reeling off fractions of :21.97 and :44.54 while a length clear of her nearest rival. The sprint specialist could not hold on in the stretch when challenged by Artie's Princess and Ortiz.

Ortiz had guided Artie's Princess from eighth early on through a four-wide bid into the lane, and she took up the challenge eagerly. Artie's Princess relentlessly drove past Caravel to hit the wire 1 1/2 lengths the best. Cafe Society closed from the back of the field to finish second, while Allworthy hung around to finish third and Caravel faded late to cross the wire fourth.

Bred in Kentucky by her owners, Artie's Princess is out of the Stormy Atlantic mare Stormkeeper, whom the Ramseys claimed for $40,000 out of her third and final career start. Artie's Princess began her career out of Wesley Ward's barn, winning on debut and earning a stakes placing before the end of her juvenile season. She won the G2 Bessarabian Stakes at Woodbine as a 3-year-old, but made just one start at four and finished off the board.

After a year away from the races, Artie's Princess returned to the races with Joseph her new conditioner. She won the Ballade Stakes at Woodbine in her second start this season, and the Masters win improves the mare's overall record to seven wins from 12 starts for earnings of $556,541. 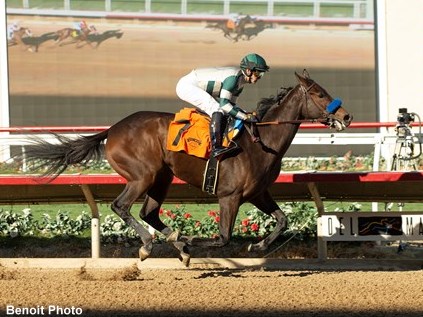 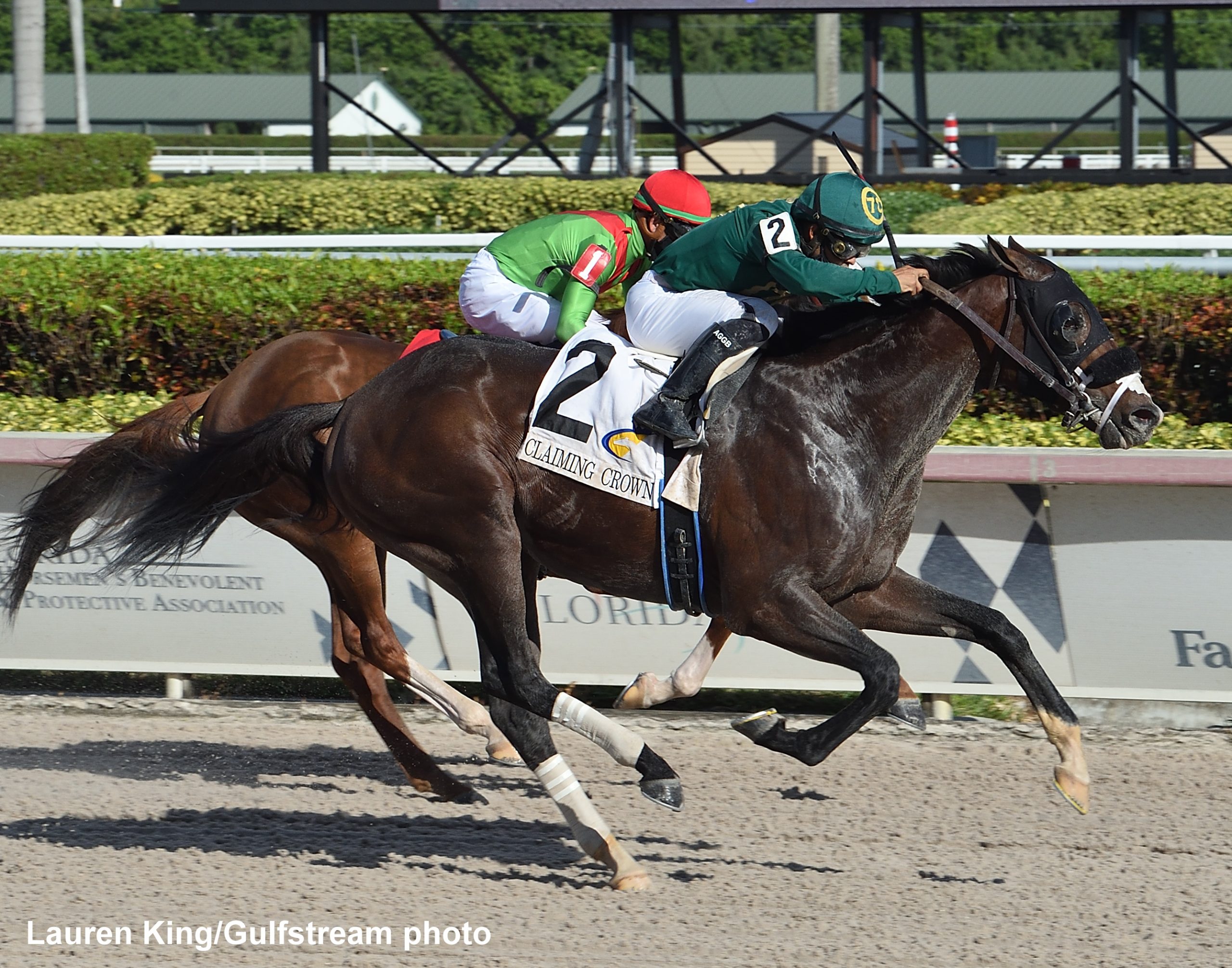