Australian star Nature Strip lit up the opening day of Royal Ascot by running out a stunning 4 1/2-length winner of the Group 1 1 King's Stand Stakes.

It was a King's Stand Stakes that had a major international flavour to it, with Nature Strip dominating the betting alongside Golden Pal – but the US raider blew the start and Nature Strip had the five-furlong showpiece under control from a long way out.

An eight-time G1 winner in his homeland, Nature Strip was always front rank under James McDonald and it was clear two furlongs out that the home challengers were struggling to get to grips with Chris Waller's top-class sprinter.

The 8-year-old saw his race out strongly to come home clear of runner-up Twilight Calls (11/1), with 200/1 chance Acklam Express back in third for trainer Nigel Tinkler.

It was a second Royal Ascot winner for McDonald, who partnered Expert Eye to victory in the 2018 Jersey Stakes, and a first for trainer Waller, who is best known for training the mighty Winx.

Waller said: “It means a lot. We don't get the opportunity very often to come here and take on the English, Irish, French, Americans and even Dubai and Hong Kong runners.

“To therefore bring a horse here and not only run, but win, is very special. It was breathtaking – Nature Strip is a very good horse and has been for a very long time. I guess he is in the twilight of his career, but he has learned to be a racehorse.

“Nature Strip was tricky early on in his career, but he has got better with age and it is an honour to train a horse like him.

“Australia has a huge racing and breeding industry. To showcase our breeds and what we do is important. Ratings stack up and he is one of the highest-rated horses in the world, but until you do it on the main stage it's another story. It will just remind everybody about how strong we are in Australia.

“Nature Strip still has jobs to do in Australia, but we'll see how he comes through this race and no decision [as to whether he runs in Saturday's Platinum Jubilee] will be made today. This is the top five in my career. Any win is great. We work with some amazing people who have been very good to us.”

McDonald said: “That was incredible. The team have done a marvellous job. I'm so lucky to be on Nature Strip. He is just a freak of a horse and has silenced a few critics with that performance, because it was scintillating.

“We had a bit of a scare when I thought one was coming for me and it had no rider on [Khaadem] – I thought that was a bit unfair! The way Nature Strip quickened up, the way he executed his gallop, was scintillating. It was an unbelievable feel coming up the rise; he was just idling along and, like I said, I didn't think a horse could come with him, so when the horse appeared without the rider, I did get a bit of a fright.

“I saw Golden Pal charge through and at the two-furlong pole, I thought are you going to come, and he had no response. Away he went and that riderless horse gave me a little fright to be honest with you.

“I said to Katelyn [partner] on the plane over, 'I've had an unbelievable year and this would be the icing on the cake'. It's a dream come true to come here with such good horses, and for him to travel like he had, and Chris prepping him like he had, I don't think he's ever been better. He was in unbelievable form before he left.

“It was one of my greatest highlights winning at Royal Ascot on Expert Eye. To come back and win a Group 1 in front of this crowd – it's unbelievable, it is the best feeling.”

Twilight Calls' trainer Henry Candy said: “I am absolutely delighted, what can you say about the winner? How many races has he won? How many millions has he won?! So it is no shame to finish second, and I thought Twilight Calls ran an absolute cracker.

“Ryan said there was a slightly messy start, and lost a length which did not help, but it did not make a difference. He might have been a better second, that's all.

“I would imagine we will go to York and somewhere they go very quick! He loves this fast ground.”

Nigel Tinkler said of Acklam Express: “The winner is very, very good. We thought we'd finish in the first half, although we did not expect to be as close as that. I am delighted. He is just a lovely, lovely horse.

“York and Goodwood are the targets. He shows a lot of pace and is very quick. He was just a bit too prominent today – we thought we'd come from behind. He would have liked to have been further back early on, but he really travelled. It was brilliant. The owners backed him to finish in the first half at 40/1!

“He has been to Dubai before, and the Breeders' Cup is high on the agenda, and we can't wait to travel again.” 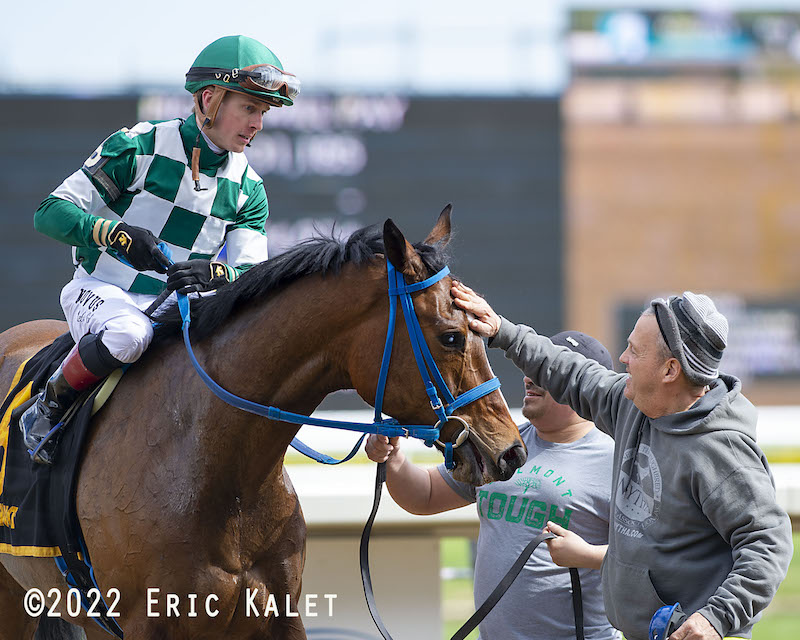 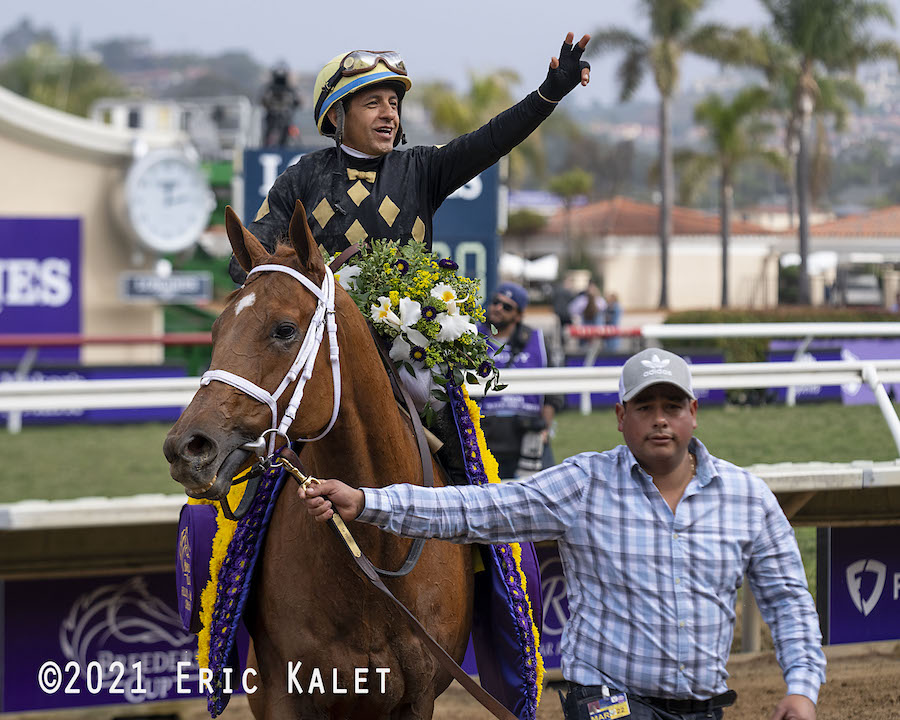