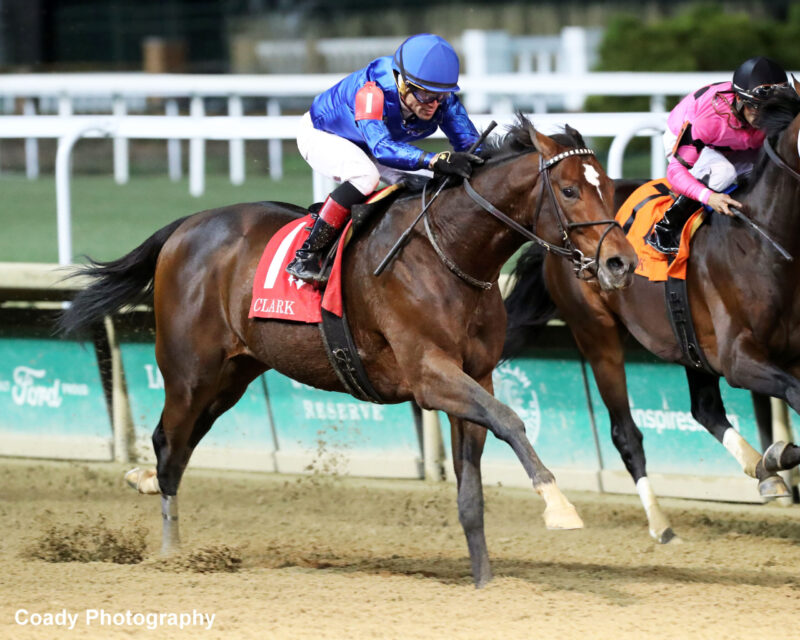 Godolphin's homebred Proxy earned his first career stakes victory Friday with a determined three-quarter length win in the $750,000 Clark (G1) at Churchill Downs and earned a 102 Brisnet Speed Figure for his effort.

Proxy's BSF is just one point shy of his career best, which he earned for his third in the Stephen Foster (G2) July 2 at the Louisville track in his start prior to the Clark and runner-up finish in the New Orleans Handicap (G2) March 26 at Fair Grounds.

“He's always been a horse who's been a little bit behind and immature,” trainer Mike Stidham said. “He's finally grown up now and it's pretty satisfying to get his first graded stakes victory in a Grade 1.”

Stidham stated following the Clark win that their plan was to freshen Proxy after the Stephen Foster, run in the Clark, and then target races such as the $3-million Pegasus World Cup (G1) on Jan. 28 and $12-million Dubai World Cup (G1) on March 25. 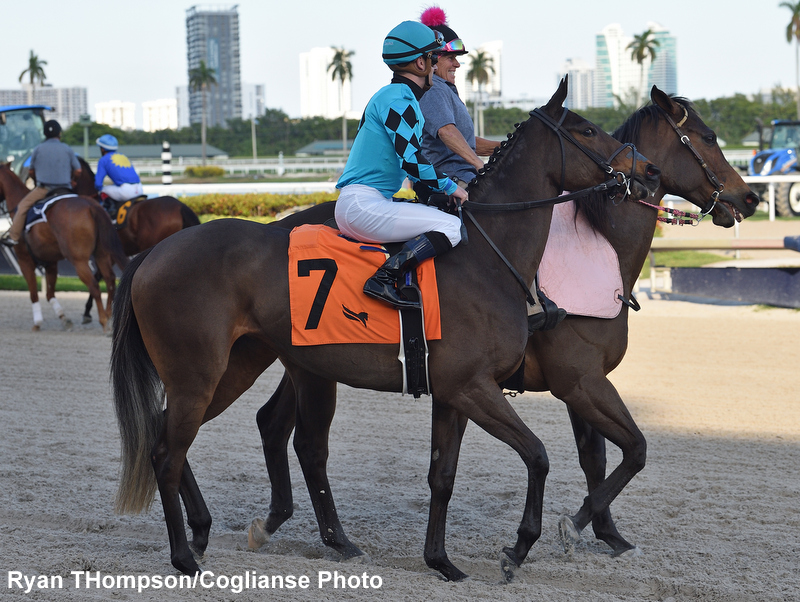