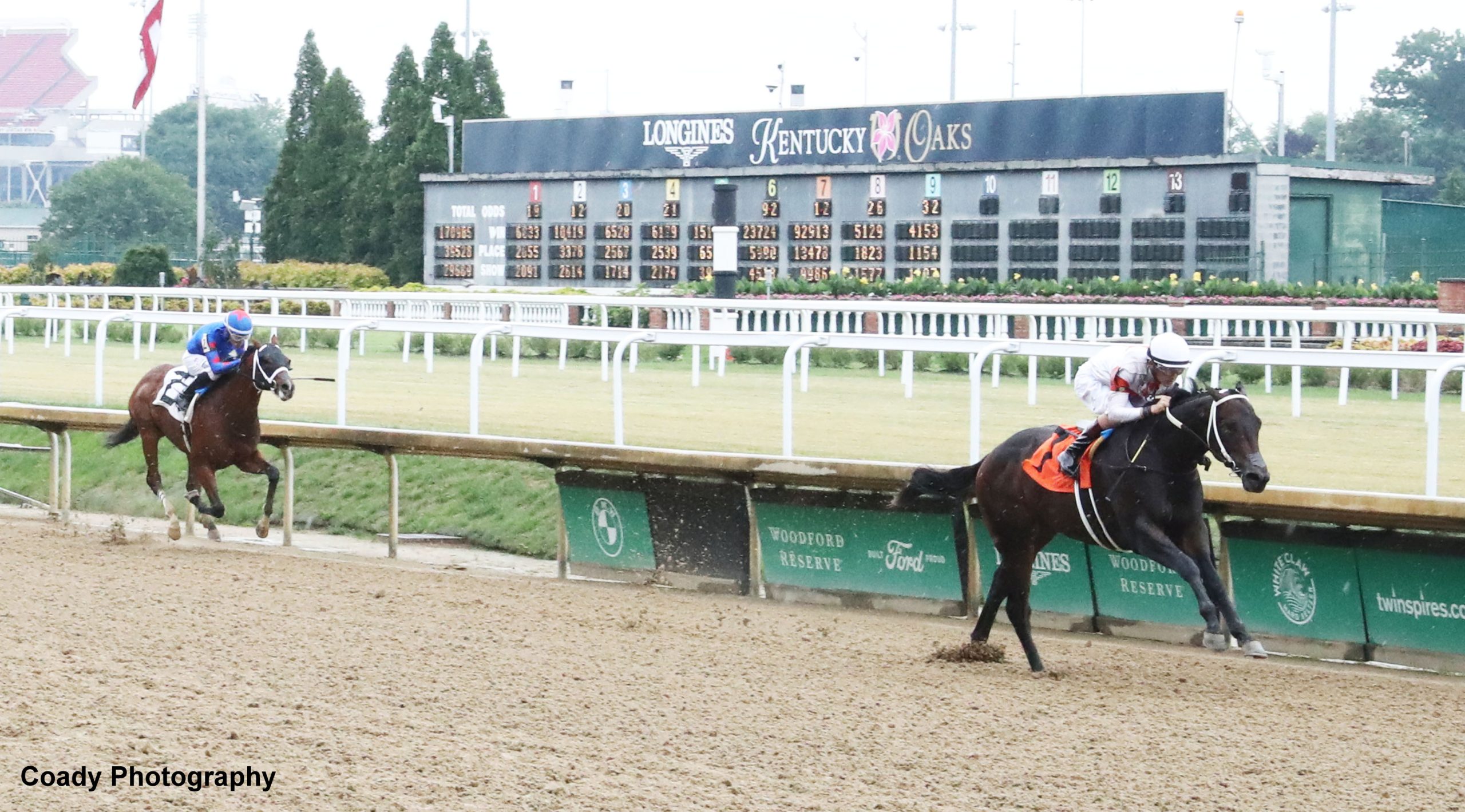 Owner Terry Green of Jackpot Farm has spent the past several decades in the casino business, having been a driving force in expanded gaming legislation in his native state of Mississippi. On Saturday, Green will hope to hit a different kind of jackpot when ultra-talented 2-year-old Gulfport seeks his first graded stakes victory in the Grade 2, $200,000 Saratoga Special at Saratoga Race Course.

Named after Green's hometown in southern Mississippi, Gulfport was an open-lengths winner of both his career starts for Hall of Famer Steve Asmussen. Following a sharp seven-length debut win on June 10 at Churchill Downs, Gulfport displayed an even larger margin of victory in the next-out Bashford Manor on July 4 at the Louisville oval, scoring by 12 1/4 lengths. The astonishing win produced a 91 Beyer Speed Figure, which is the second highest number produced by a 2-year-old so far this year.

“Time always tells on these things, so you just try to keep both feet on the ground, but he's shown that he's a good, strong colt,” Green said. “He's been very healthy in both races with no problems. Steve and all of us just love the way he travels and the way he covers the ground. We've never had anything like him before so it's extremely exciting.”

Green, who owns the 200-acre Jackpot Ranch for cutting horses in Weatherford, Texas, said the thoroughbred business provides a different kind of thrill.

“I enjoy both of them quite a bit, I really enjoy riding the cutting horses. Once I got older, I got introduced to the thoroughbreds, it's a whole other end of the spectrum,” Green explained. “Cutting horses is up to the judges, you've got five judges and three of them make the decision, they throw up a high number, low number. It's kind of a second-thought situation. In thoroughbred racing, there's only one thing you have to do and that's cross the wire first. There's really no argument to it.”

Green said he had been saving the namesake of his hometown for an exceptional horse.

“That's where I grew up and that's where my main business is,” said Green, who owns Island View Casino in Gulfport, Mississippi with Rick Carter. “That's the tough thing about these names. I've been kind of saving that name. Sometimes it can be tough to pull the trigger on it because you want that name to go somewhere and be in the record books. I'm very pleased with him so far.”

Gulfport, by Uncle Mo, is owned by Green in partnership with Asmussen's longtime clients Bill and Corrine Heiligbrodt and Whispering Oaks Farm. Several days ago, prominent racing and breeding powerhouse Coolmore Stud bought into the horse and will eventually stand him alongside his champion-producing sire at Ashford Stud – Coolmore's North American stallion division located in Versailles, Kentucky.

“That was one of the more exciting things when they made that phone call to us,” Green recalled. “We feel like they're one of the best at what they do. We were excited to be part of their organization.”

Green and Heiligbrodt decided to join forces during the 2021 Fasig-Tipton Kentucky July Sale, where Gulfport was purchased for $275,000 from the Eaton Sales consignment barn.

“We decided to go to the sale together and when we went down there together, we decided instead of each buying a couple horses, we should just go together and see where we end up. It was very exciting,” Green recalled.

But even more excitement could be on the horizon for Gulfport's connections, who remain faithful that the horse's best days are still to come. Green believes Gulfport's pedigree could allow him to stretch out further than the Saratoga Special's 6 1/2-furlong distance. He is out of the Unbridled's Song mare Fame and Fortune – a full-sister to Grade 1-winner Cross Traffic, who won the 2013 Whitney.

“We leave everything up to Steve as far as the training, distances and things of that nature,” Green said. “I think if you asked [Steve], he'd say there's a good chance we feel like he's as good long as he is short. But time will tell on that. If I had that crystal ball, I could pretty much do what I want in the racing business. He seems to have the breeding for it.”

Beyond Brilliant Will Try To Rebound In City Of Hope Mile 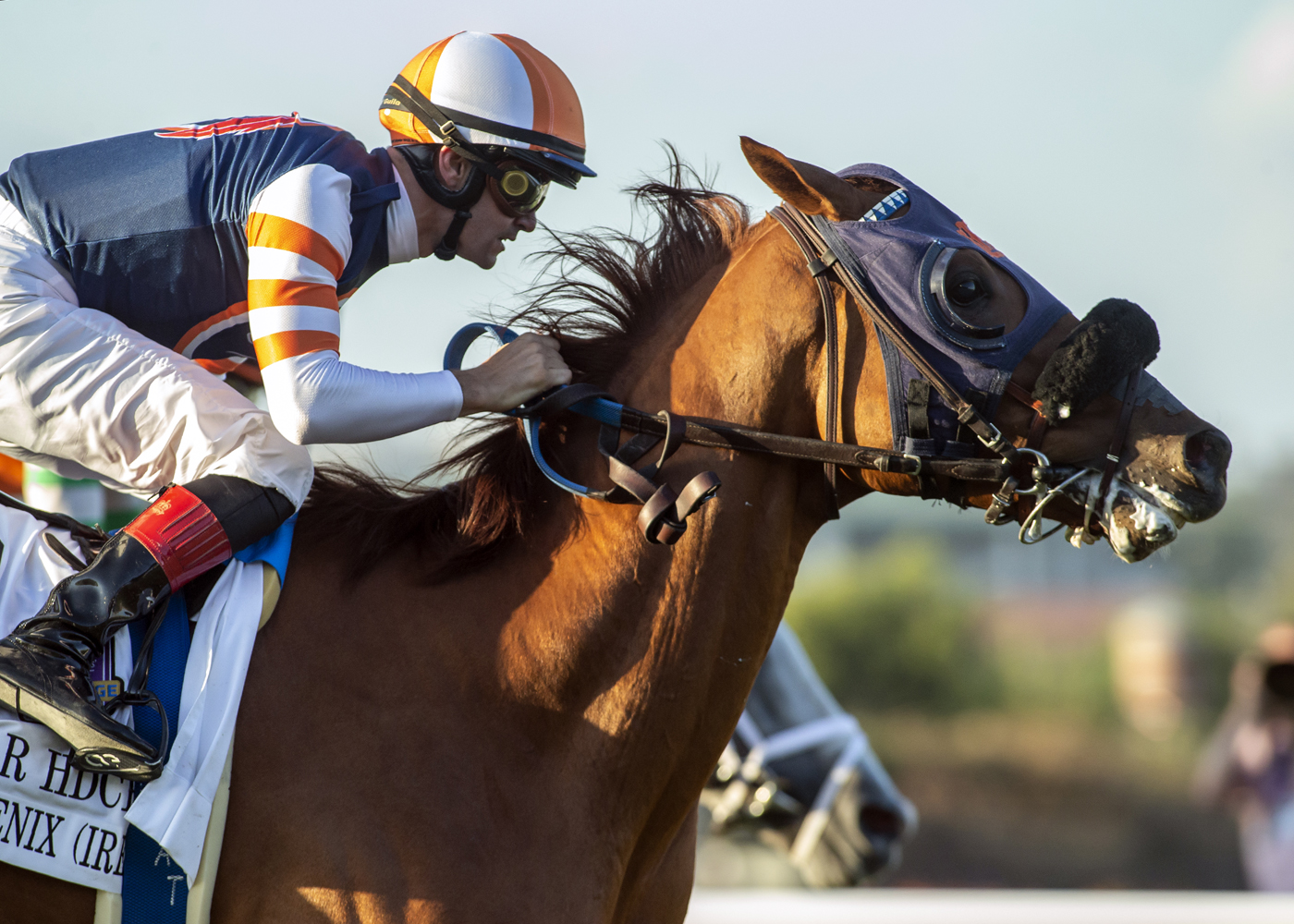