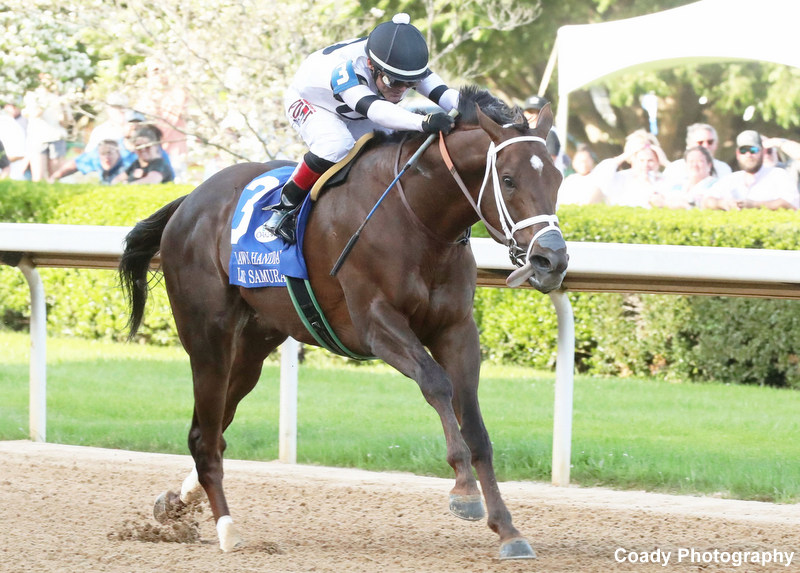 After setting the early pace–:23.94 for the opening quarter and :48.34 for a half mile–Last Samurai lost his advantage to Plainsman on the backstretch and raced in third. Saving ground on the final turn, he trust his head in front when straightening for home and drew clear.

Fearless, the 6-5 favorite who was second in last year's edition of the race, finished second again, and Plainsman finished third after relinquishing command to the Last Samurai in the stretch, then was outfinished by a neck for second. He was two lengths in front of 2021 Arkansas Derby (G1) winner Super Stock in fourth.

“He had a good break,” Court said of Last Samurai. “We knew speed had been tough today and he's capable of laying up there. We were able to dictate a pace that we were comfortable with and finished well in front. I love it when a plan comes together like that.”

Trained by Dallas Stewart for Willis Horton Racing, Last Samurai earned the $600,000 winner's share of the Oaklawn purse while improving his career line to 4-3-2 from 15 starts and lifetime earnings of $946,744. He has one other stakes win on his resume, the Poinsettia Stakes last December at Oaklawn.

Last Samurai  was cutting back to 1 1/8 miles after finishing second, beaten a neck by millionaire graded stakes winner Lone Rock last time out in the listed Temperence Hill Stakes at 1 ½ miles April 3 at the Hot Springs, Ark. track.

“We had a little setback with him,” Stewart said. “We missed a little time with him, but we got back on track in that mile and a half (Temperence Hill Stakes). It was a really a courageous race against a nice horse (Lone Rock). He just came out of the race so good, out of that mile and a half, and came with a good work and just preceded on from there. Such a nice horse. Hopefully, he'll have a big year.

“We just wanted to get a little position. Jon (Court) did a good job judging the pace, :48 (for a half mile) wasn't that bad, laying off of them, but not that far off. It's never a bad thing to get out of the gates and get around the first turn at Oaklawn without getting wacked around. Seems like that happens a lot, but he did a good job. Inside post, held his position, not going too fast, big horse, kept him in stride and came home good.” 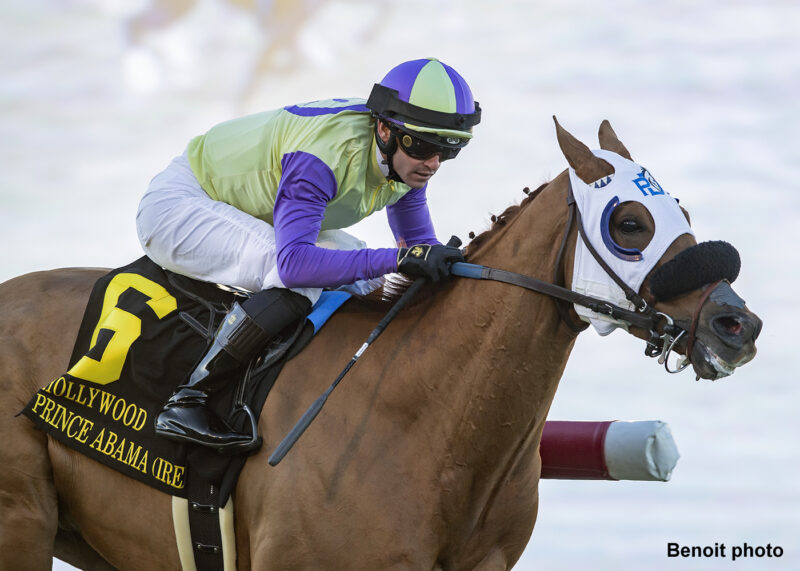 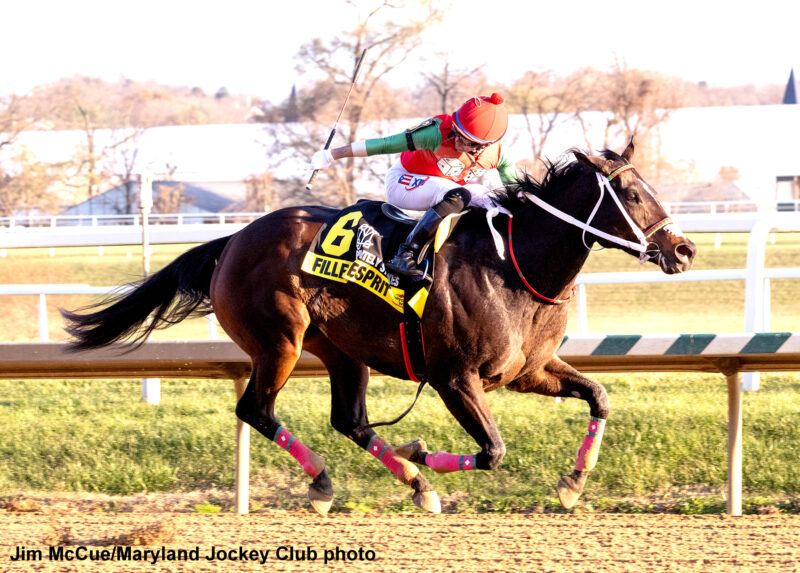 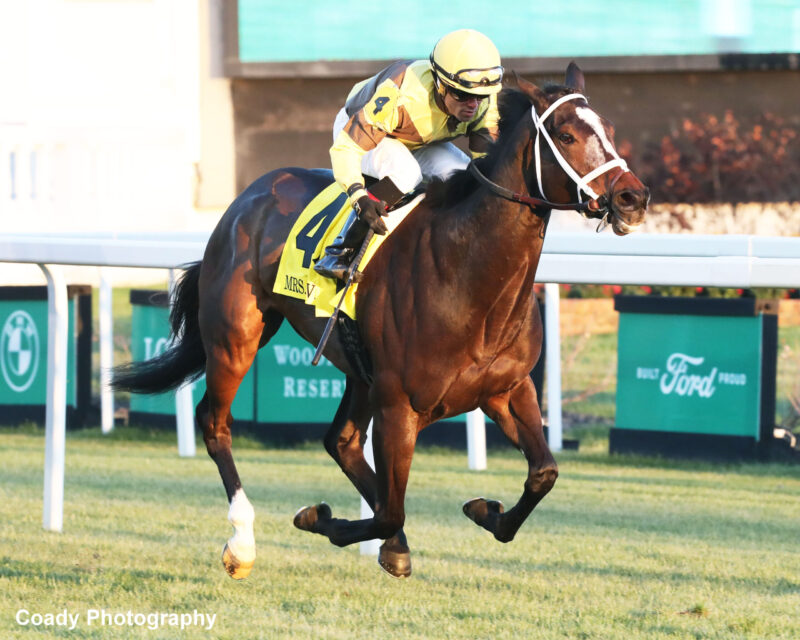