On Wednesday, a field of seven is expected to face NYRA starter Hector Soler in the Kiser, at 2 1/16 miles.

Leslie Young saddles Leipers Fork Steeplechasers' Perfect Tapatino and Maranto Manor's newcomer Lydford. Perfect Tapatino, an eight-time winner of $162,000, is coming off a handicap score at Willowdale. He's also hit the board in two previous Saratoga allowances. British-bred 5-year-old Lydford makes his first U.S. start. Young and jockey Tom Garner purchased the son of Fastnet Rock out of the Ascot Sale in May with the fun idea he could qualify for Royal Ascot's Ascot Stakes Heritage Handicap on the turf, according to the trainer.

“He was the total outsider and finished a hard closing ninth of 19,” Young said. “So we were delighted for him and his owners Devon and Jackie Smith. We had the plan either way of aiming for Saratoga. He has won over hurdles in England with Dan Skelton. Hopefully, he will appreciate the quick ground and pace in front of him that he will see Wednesday, and is fresh enough to come with a run. He is very straightforward. Just hope he takes it all in and stays relaxed.”

Meanwhile, Keri Brion saddles a trio in the Kiser. Atlantic Friends Racing's Theocrat exits a length-and-a-half victory in a 115 ratings handicap at Colonial Downs on July 18. Blue Streak Racing, Meta Horse Racing, and CFC Stables' Going Country is a two-time 2022 winner. He broke his maiden at Tryon, followed by an allowance victory at Middleburg. He finished third in the Green Pastures novice stakes at Iroquois. In three starts in Europe, Irv Naylor's Howyabud earned a win and two seconds, followed by a 10-length romp in an allowance race at Great Meadow in May.

Holwood Stable's 9-year-old veteran Decisive Triumph, who has earned a quarter-million-dollars in 39 races over seven seasons, has two seconds and a third in novice stakes competition this year for trainer Mark Beecher. Rounding out the field is Del Rio Racing's Burn the Evidence, the only mare in the field, trained by Ricky Hendriks. The 5-year-old came over from Europe for the Margaret Currey Henley filly and mare stakes at Iroquois, and ran a sharp second to newly minted G1 winner Down Royal.

NYRA races are broadcast live on Fox2 TV, with replays available on NYRA website, https://www.nyra.com/saratoga/racing/replays. You can also live stream via the NSA website, www.nationalsteeplechase.com. 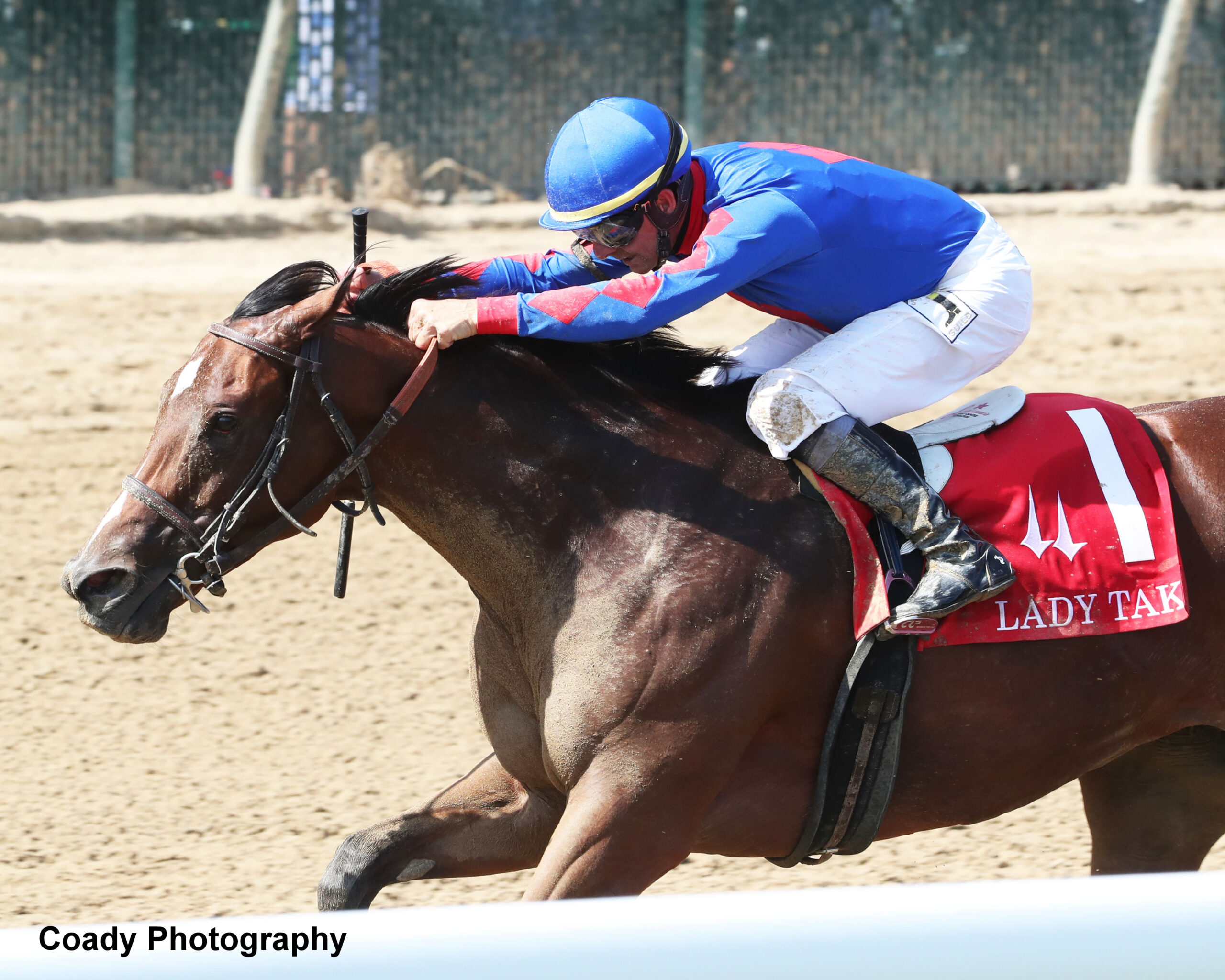