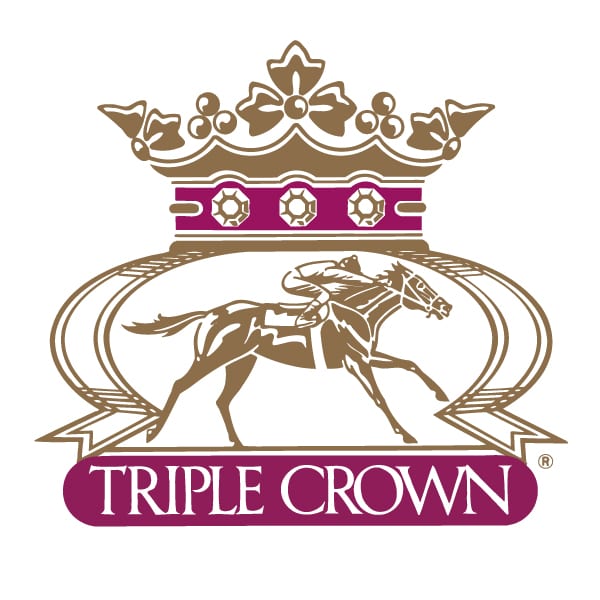 A late nomination period, which requires the payment of $6,000 for each nominated 3-year-old, will open at 12 a.m. Eastern on Sunday, Jan. 26 and continue through Monday, March 30.

The 2020 Triple Crown opens Saturday, May 2 with the 146th running of the 1 ¼-mile Kentucky Derby at Churchill Downs in Louisville, Ky. The 145th Preakness, its 1 3/16-mile second jewel, is set for Saturday, May 16 at Pimlico Race Course in Baltimore, Md. The 152nd running of the Belmont Stakes, the series' 1 ½-mile final leg, is scheduled for Saturday, June 6 at Belmont Park in Elmont, N.Y.

Three-year-olds that were not nominated to the Triple Crown during either the early or late nomination phases have a final opportunity to become eligible for the races through payment of a supplemental nomination fee. Due at the time of entry for either the Kentucky Derby, the Preakness or the Belmont Stakes, the supplemental fee process makes a horse eligible for the remainder of the Triple Crown series. A supplemental nomination at the time of entry to the Kentucky Derby requires payment of $200,000. The fee is $150,000 if paid prior to the Preakness or $50,000 at time of entry to the Belmont Stakes.

Representatives of the Triple Crown host tracks include: