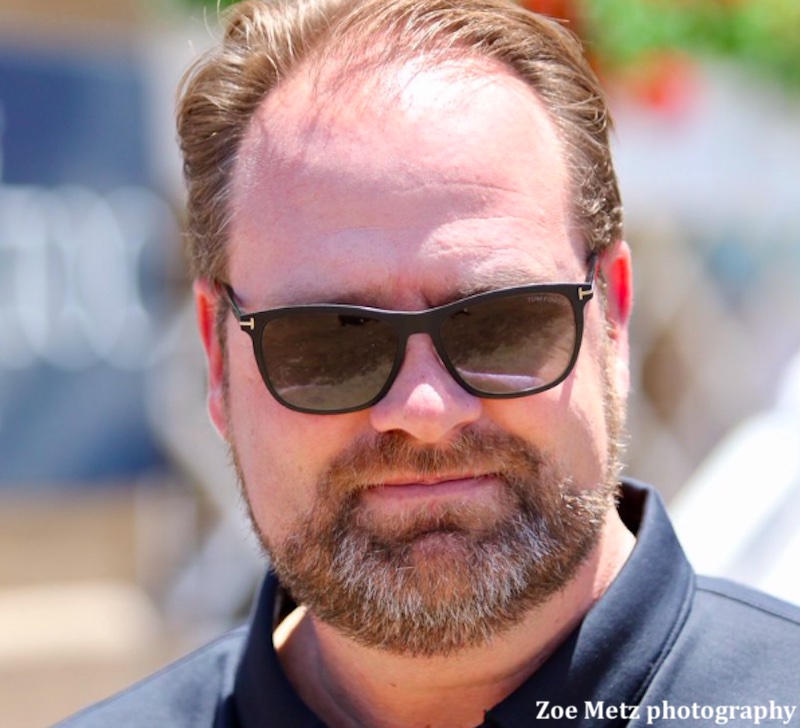 A loaded Saturday card at Aqueduct features the Gotham, a one-turn mile that provides 50-20-10-5 Kentucky Derby qualifying points to the top four finishers; the Grade 3, $200,000 Tom Fool Handicap, a six-furlong sprint for older horses; the $250,000 Busher Invitational for 3-year-old fillies offering 50-20-10-5 Kentucky Oaks qualifying points; and the $125,000 Heavenly Prize Invitational, a one-turn mile for fillies and mares 4-years-old and up.

Trained by Hall of Famer Bob Baffert, Freedom Fighter, stabled with trainer John Terranova, went out to the training track at 9:30 a.m. with exercise rider Simon Harris aboard while under the watchful eye of Terranova's wife and assistant, Tonja.

Terranova said fellow Baffert trainee Speed Pass, entered in the Tom Fool on the Gotham undercard, was out for exercise at 7:30 a.m.

“They just cruised around the track,” Tonja Terranova said. “They both looked great. Simon was happy with how they went and both of them ate up real well last night.”

A son of Violence, Freedom Fighter will see some added distance in the one-turn mile Gotham off a close second to stablemate Concert Tour in the Grade 2 San Vicente at seven furlongs at Santa Anita. The runner-up effort, which garnered a 94 Beyer Speed Figure, was his first start off a six-month layoff after a successful debut going gate-to-wire on August 1 at Del Mar.

Manny Franco will pilot Freedom Fighter from post 7 in a field of eight.

Speed Pass, owned by Mike Pegram, Karl Watson and Paul Weitman, arrives at the Tom Fool – a six-furlong sprint for older horses – off a close third as the lukewarm favorite in an allowance optional claiming race on January 31 at Santa Anita, which was his first start in nearly a full calendar year.

A two-time winner at three-quarters of a mile, the son of Bodemeister was third in the Grade 2 Palos Verdes last January at Santa Anita and seeks his first trip to the winner's circle since defeating winners at Los Alamitos by seven lengths over a good and sealed track.

Trainer Doug O'Neill, who was nominated to the Hall of Fame this year, shipped Wipe the Slate for the Gotham. The chestnut son of second-crop sire Nyquist went to the training track at 10:00 a.m. for O'Neill's assistant Daniel Robles.

“Perfect, really good,” Robles said of the morning exercise. “I think we have a pretty good chance.”

Wipe the Slate was last out a distant sixth to Medina Spirit in the Grade 3 Robert B. Lewis on February 6 at Santa Anita going 1 1/16 miles and cuts back to one turn for the Gotham.

“That was a bad day for him, but he's come along well,” Robles said. “Going back to one turn should be good for him. That day, he was real nervous, but this time he seems much more calm and relaxed.”

Second to highly regarded Life Is Good on debut, Wipe the Slate broke his maiden in his following effort on December 26 at Santa Anita. He will take blinkers off for Saturday's race and will be ridden from post 4 by Aqueduct leading rider Kendrick Carmouche. 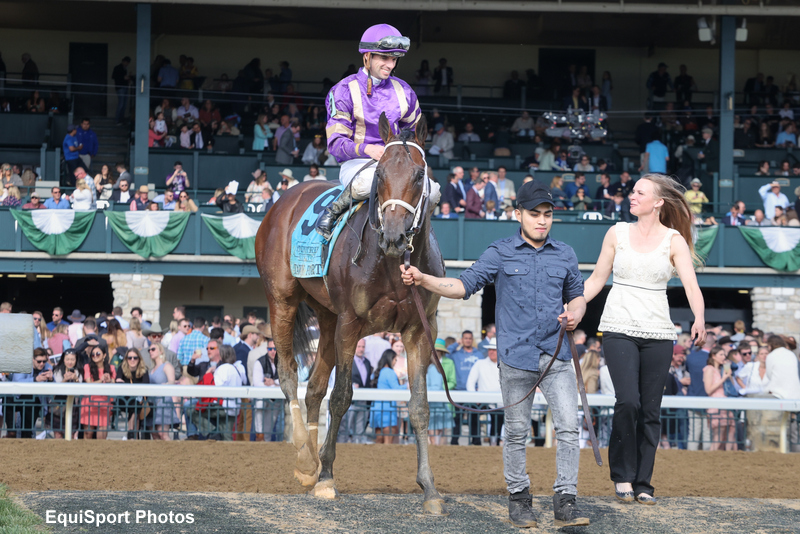 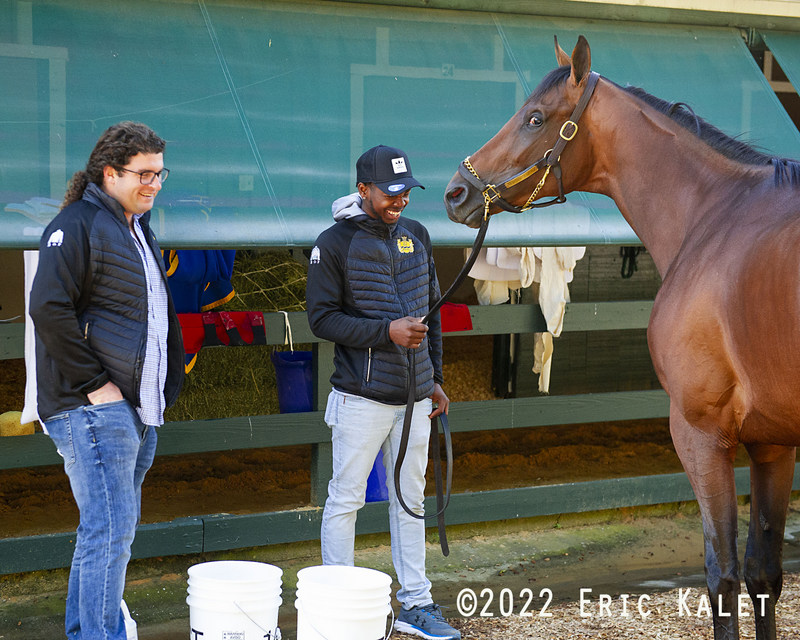