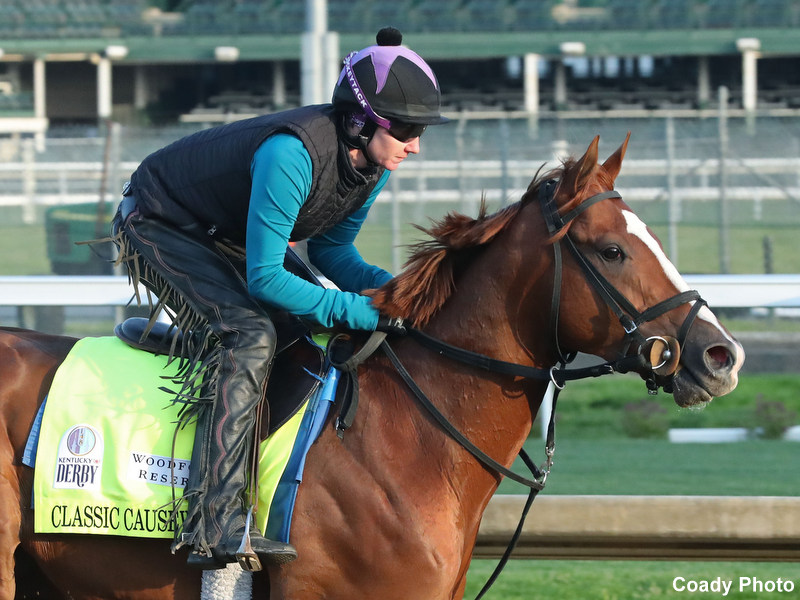 Classic Causeway, 11th last out in the Kentucky Derby, has been transferred from the barn of trainer Brian Lynch to that of Kenny McPeek, reports the Daily Racing Form. The 3-year-old son of Giant's Causeway is owned by his breeders, Kentucky West Racing and Clarke M. Cooper Family Living Trust, who had no prior relationship with McPeek.

“You're always sorry to see a horse of his caliber leave the barn,” Lynch told DRF. “I wish him and the connections nothing but the best.”

Classic Causeway finished third in the G1 Breeders' Futurity at Keeneland and second in the G2 Kentucky Jockey Club at Churchill Downs as a 2-year-old. The colt won both the G3 Sam F. Davis Stakes and the G2 Tampa Bay Derby at Tampa Bay Downs this season, but finished 11th and last in the G1 Florida Derby in his final start before the Run for the Roses.

In the Kentucky Derby, according to Equibase, Classic Causeway “leaned outwardly at the start while breaking a step slowly, rated off the pace three-wide in the first turn, moved along between horses into the far turn, steadied hard among foes passing the five-sixteenths pole, got floated out by Cyberknife in upper stretch, and made little impact.”

No immediate plans have been revealed for Classic Causeway's next start. 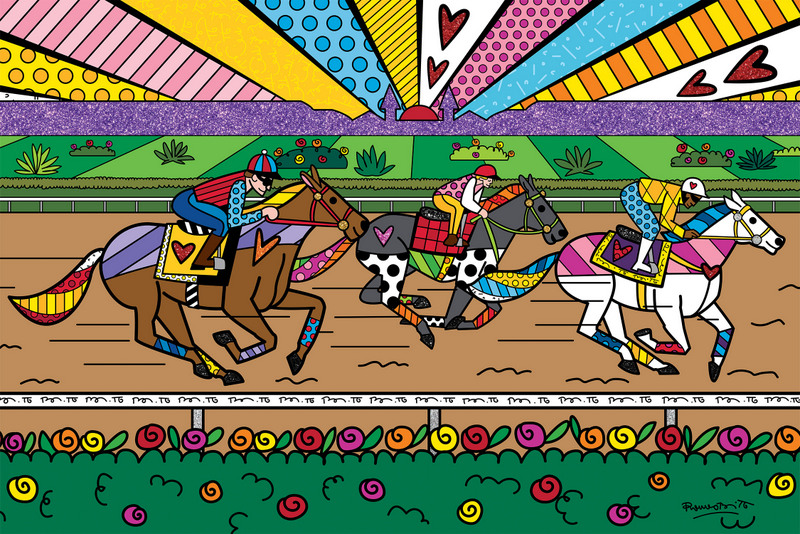 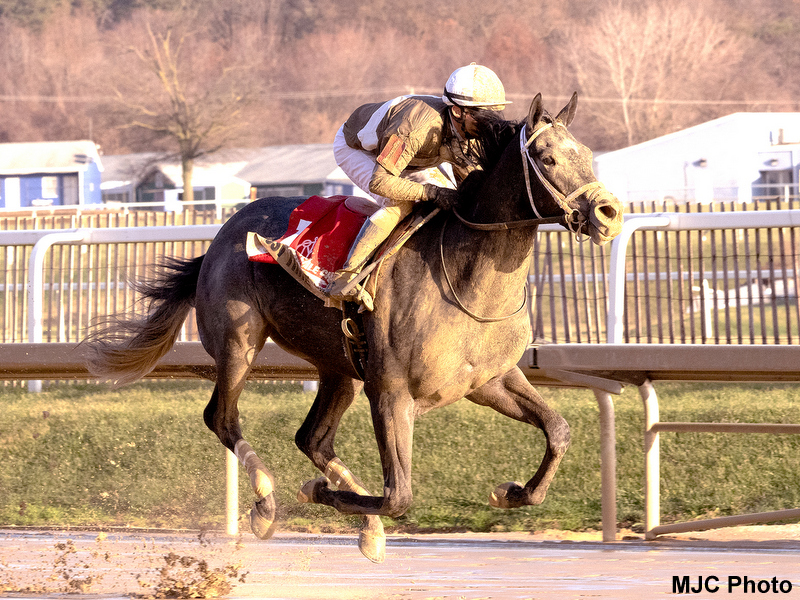 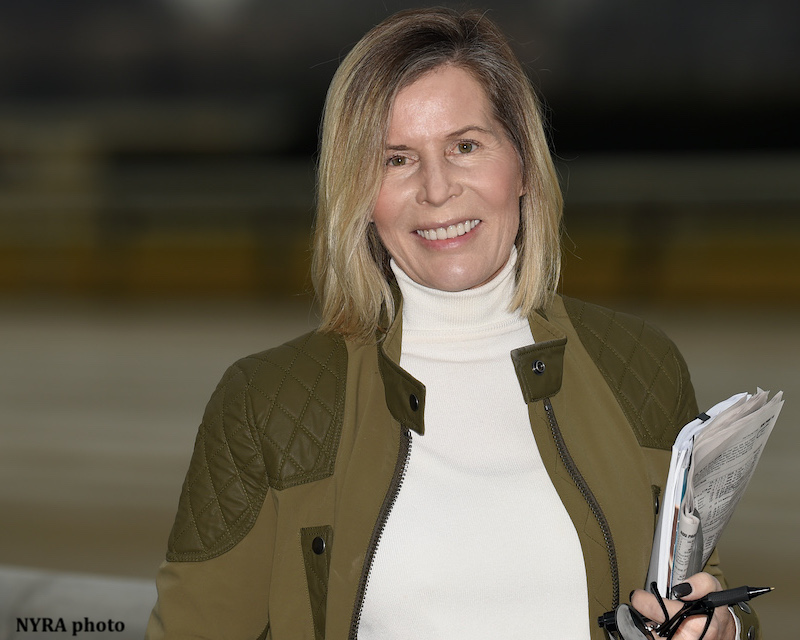